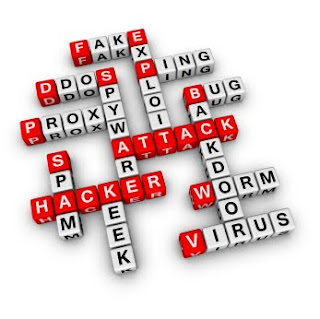 My college roommate had some weird habits. Among those strange behaviors was one I never understood, mainly because I’ve never seen the movie Mars Attacks

Apparently, it’s funny [to some people] and her impression of one of the movie’s characters was spot-on. To me, not having seen the movie, it was just weird.

And, yeah, funny. But still, weird.

I don’t know why I’m telling you that, except that naming this post “Under attack” made me think “Mars attacks.”

Mars did not, in fact, attack me. Or my laptop. But a stupid virus attacked my laptop. It attacked it good.

Thankfully, my friend Jeremy is a computer whiz and super generous with his time and skills, and he saved my computer, my photos, my iTunes and my brain. (Because I keep my brain in My Documents. Don’t you?)

I’m not sure how much help he’d be in case of an actual Martian attack. But when ironically attacked by a fake antivirus virus, because I failed to renew our antivirus software, he was awesome.

And that’s why I don’t have an actual blog post this morning.

How was your weekend?