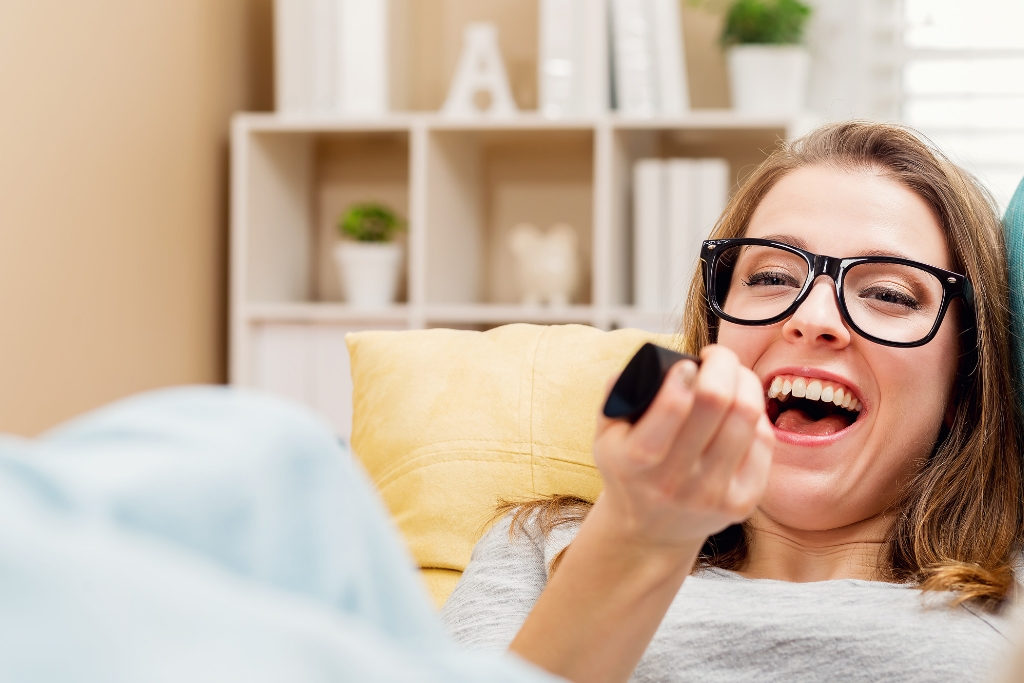 All together now: How is it September already?

I know. I know, friends. Time flies, we’re all getting old, and how on earth are we just 14 weeks away from Christmas. The good news about summer flying by and September pulling into our driveway on two wheels, dragging seven bags into our guest room, and settling in? Aside from pumpkin spice everything and a reprieve from stupid hot weather? NEW TV SHOWS!

That’s right, we’re back to school and even if that means school night activities, I’m hoping for you it also means school night bedtimes — and a little time afterwards to sit back and relax with a favorite show. I’ve watched trailers and read early reviews and predictions for dozens of shows. (I’d joke about the sacrifices I make for you, but honestly, I love trailers — TV, movie, or even books — with all of my heart.)

Here are the 14 television shows premiering on network or cable stations this fall that I think you might like, complete with links to trailers and premiere dates. (They’re in alphabetical order and not necessarily my personal picks. Don’t worry, I’ll tell you which ones are at the top of my list!)

(Stay tuned for my next post about shows premiering on streaming platforms, and join my Facebook group, The Couch, for weekly reminders of which existing shows are returning each week.) 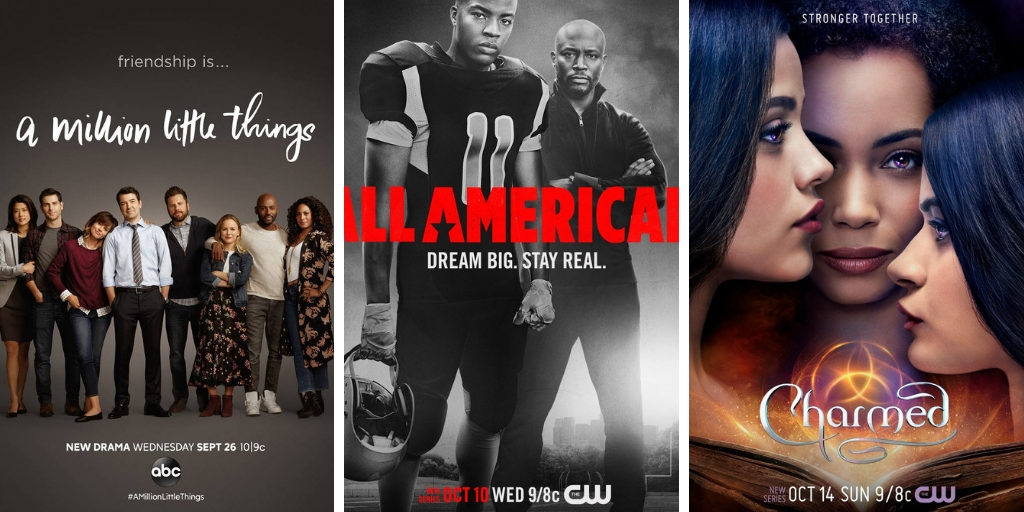 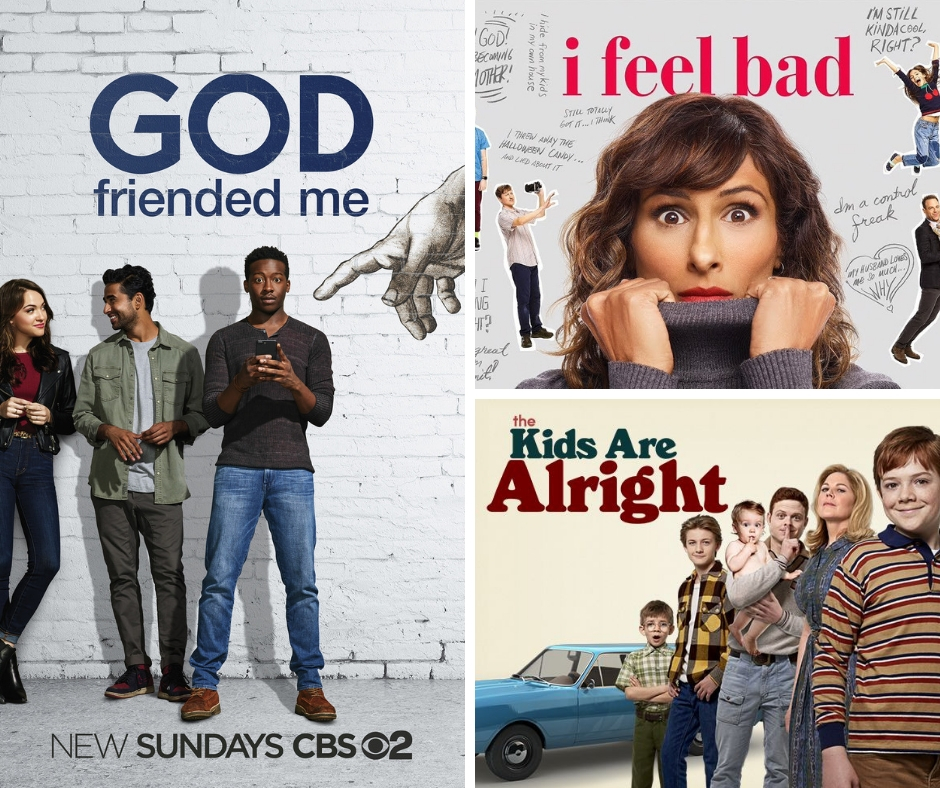 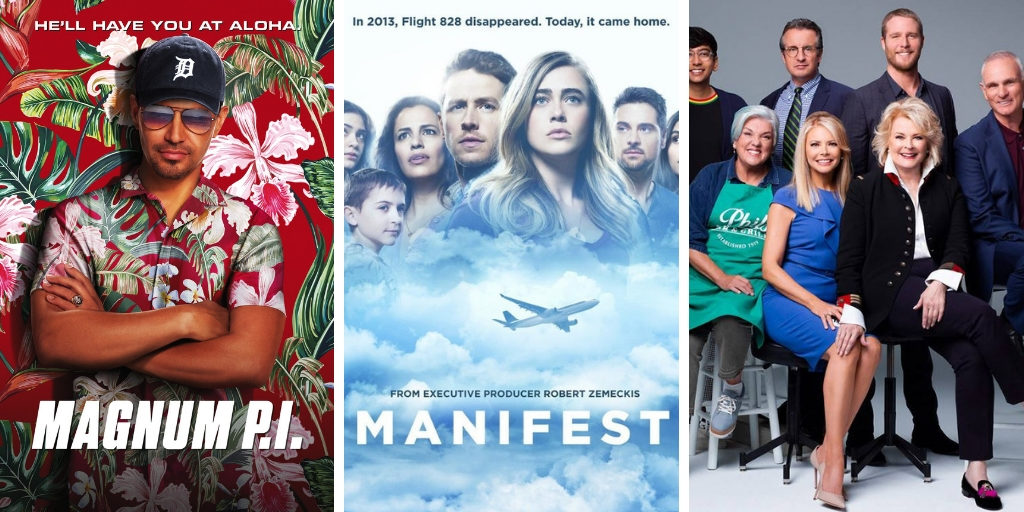 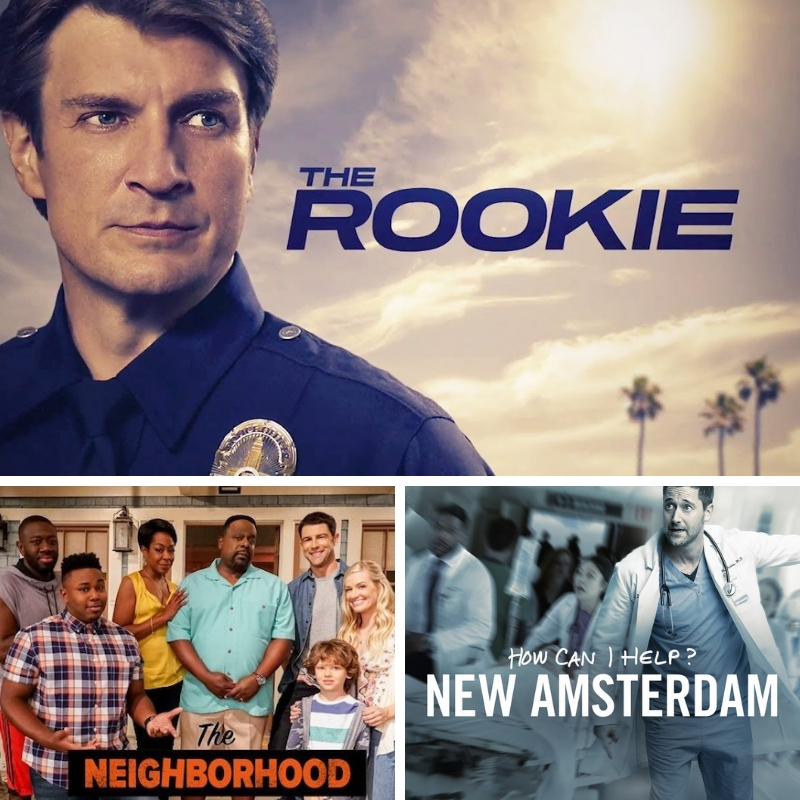 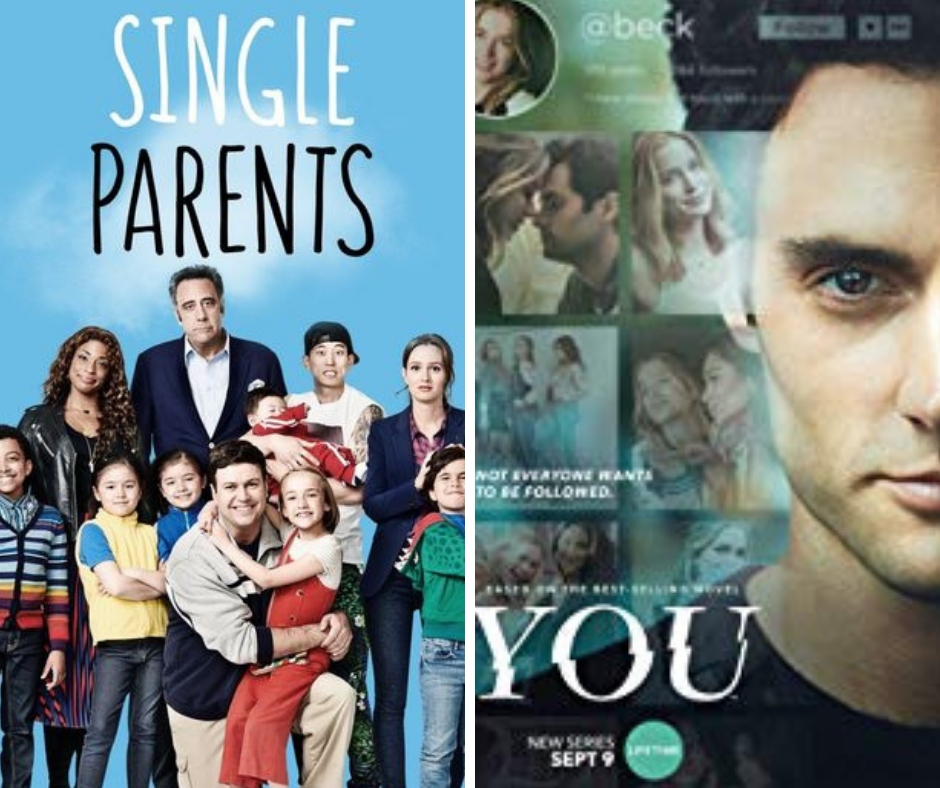 So, those are the TV shows I think you might want to check out this fall. Tell me. Which ones will you be watching?