Fall & Winter Movie Roundup (aka, SO MANY MOVIES) 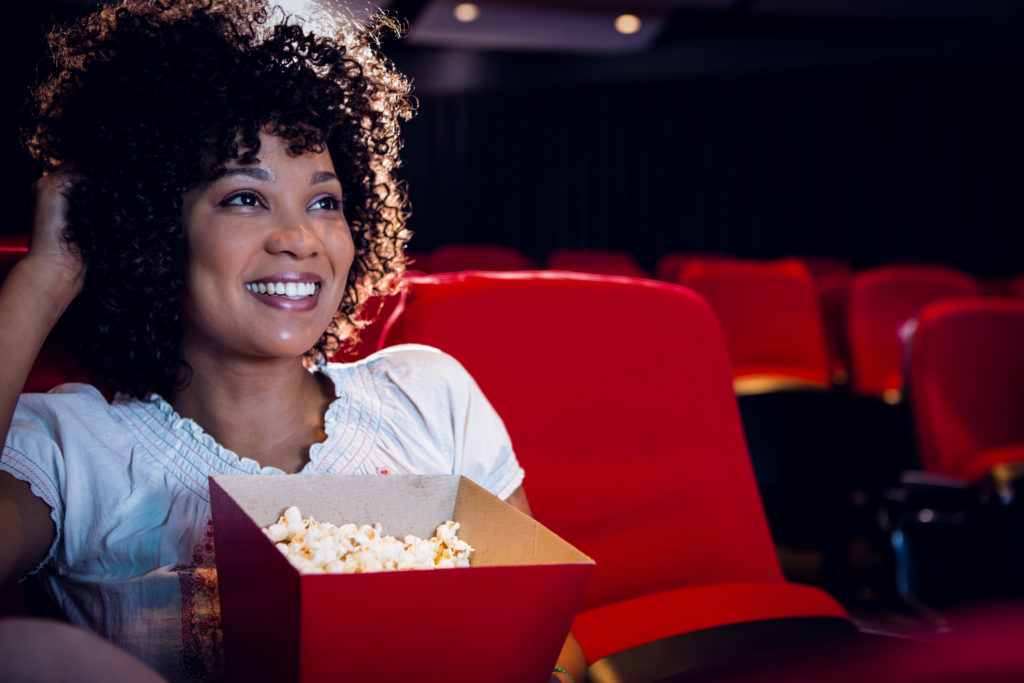 It’s hard to believe I went through a season of feeling disappointed every time I was able to see a movie in the theater. It’s true, though. More than date night and girls night ended without us finding a movie to watch. Clearly, in 2018, those days are behind us! We have now what can only be described as an embarrassment of movie riches. In other words?

TOO MANY MOVIES. NOT ENOUGH TIME!

I have made this list of movies for you half a dozen different ways, trying to figure out how to best break up the films so you didn’t get overwhelmed. But this collection of movies refuses to be divided or conquered, so I’m just going to tell you what’s out and what’s coming. I’ll tell you which ones sound good to me, but as always, your mileage may vary and your opinions may differ. So grab your big purse and stuff it full of snacks. We’re going to the movies! 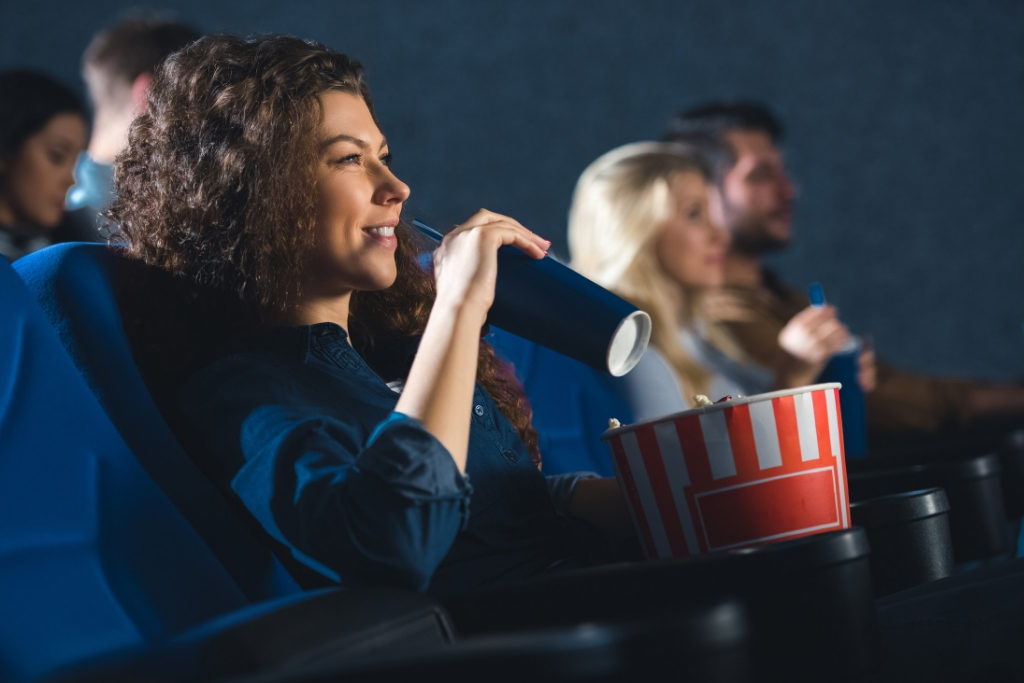 Coming Out in November 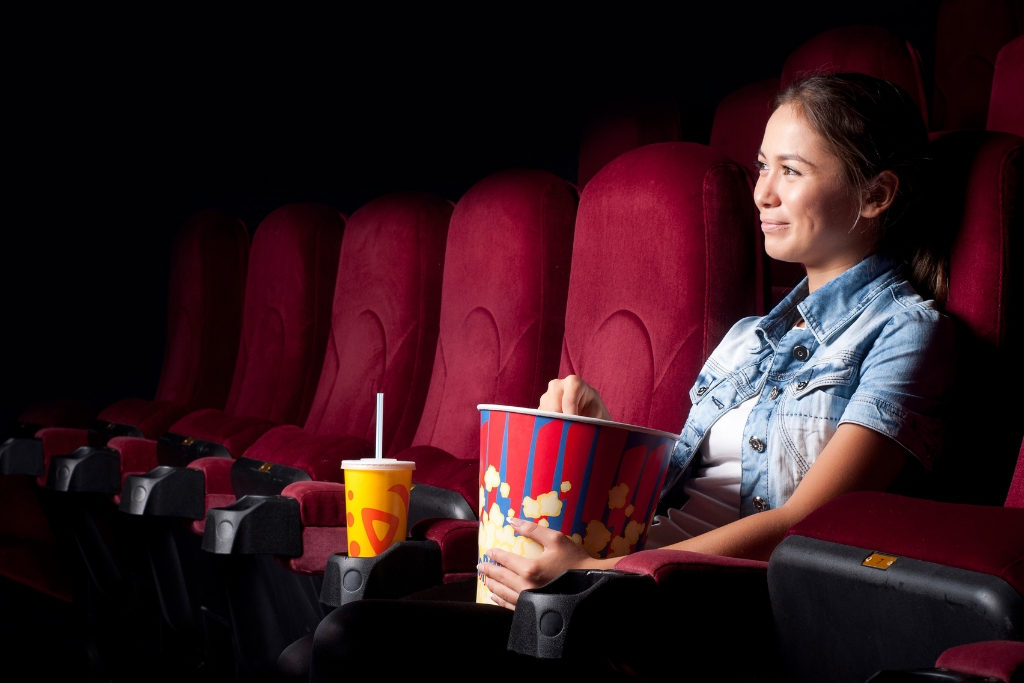 Coming Out in December

So, to recap, I want to see A Star is Born, Bohemian Rhapsody, The Hate U Give, The Grinch, both Fantastic Beasts movies, Robin Hood, Green Book, Spider-Man, Mary Poppins Returns, and On the Basis of Sex. CLEARLY that’s impossible. But it’s good to have goals, right?

How about you? What are your fall/winter movie goals?

Which movies do you want to see?