Am I Seeing Double?

Since I wrote about a “soundalike,” I just can’t resist talking a bit about lookalike celebrities. I love playing this game, you see, and my best friend (who indulges me and puts up with me saying, “See, see – they really do look alike!”) is out of town all summer. So, I need an outlet! I’ll just do a couple. Well, three. But that’s all, I promise.

Most Obscure Lookalike: Actress Michelle Monaghan (“Made of Honor“) and Dancer Courtney Galiano (“So You Think You Can Dance“) 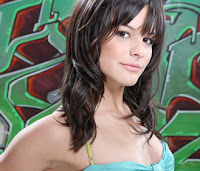 They don’t really look alike, alike, but they really remind me of each other: Actor Seth Green (“Austin Powers“) and Actor Josh Gomez (“Chuck“) 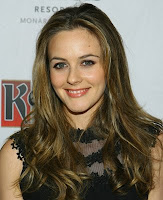