I did it again. I watched an actress in a TV movie and thought she was someone else. This time, I thought Jessy Schramm was Brittany Snow (from American Dreams and Hairspray). Jessy was in a Hallmark movie called “Jane Doe.” (It’s a whole series of movies starring Lea Thompson of Back to the Future and Caroline in the City fame.) Actually, I saw her in an episode of CSI, too, but thought it was Brittany then, too.

Here’s another lookalike pair. In honor of the Olympics, I watched part of “Stick It” tonight. I’ve seen the movie before, and I was struck again by how much the actress playing the main character, Missy Peregrym, looks like Hilary Swank.

Here they are – see why I was confused? What do you think? 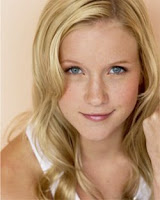 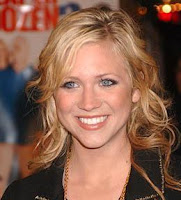 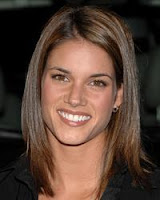 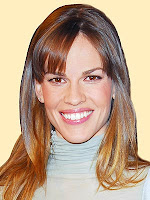