I thought today would be a good time to talk celebrity lookalikes. So I consulted my handy list and started Googling.

But you know I found? The actors I thought looked so much alike? Um, didn’t. Yeah. Not so much. A few examples for you: 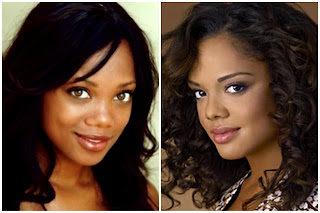 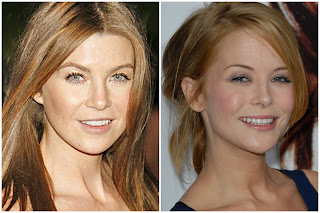 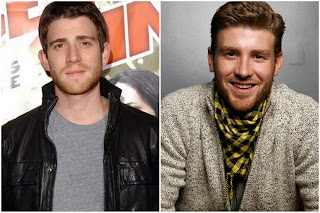 Bryan Greenberg (October Road) and Jon Foster (Accidentally on Purpose)
Okay – you see it in these guys, right? They look a lot alike! 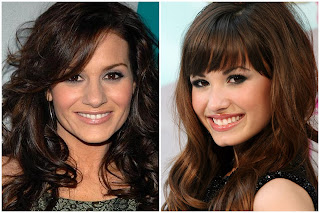 Kara Dioguardi (American Idol) and Demi Lovato (Disney shows)
Smitty gave me this one. And she’s right. But I had a hard time finding good photos to prove it. 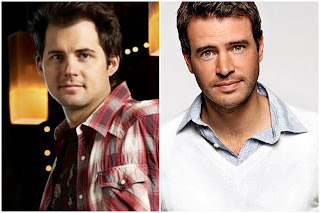 Kristoffer Polaha (Life Unexpected – which I’m really enjoying, by the way) and Scott Foley (Felicity)
I know. They look nothing alike. But I swear, in my head, they’re the same guy. 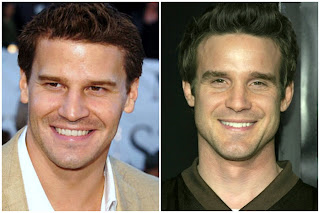 David Boreanaz (Bones) and Eddie McClintock (I have no idea. Guest star in lots of shows?)
So, there you have it. I am no longer queen of the celebrity lookalikes. Not that you ever called me the queen of celebrity lookalikes. I might have called myself that. But you didn’t. I know that.
Can you help me out? Have you spotted any good lookalikes lately? (Other than Lea Michele and Idina Menzel, because that is WAY too easy.)