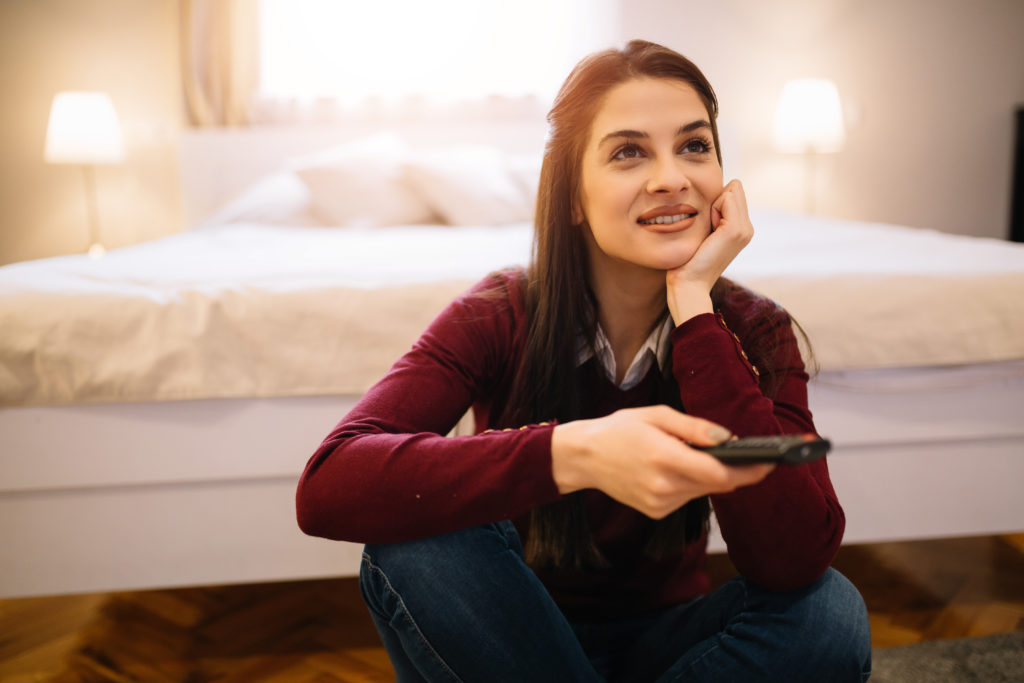 Just when you finally got all caught up on the shows on your DVR and your queue, TV is back! All our favorite shows — plus some new ones — are ready to keep you warm and cozy during the next couple winter months. Or, the next few winter months, depending on where you live. So grab your softest blanket and hot beverage of choice, and get comfy. We’ve got shows to watch!

I’ve watched previews for all these shows, but I haven’t seen a single full episode yet. So this list is purely informational, okay? I’m making no promises whatsoever that a dystopian vampire show starring Zack Morris from Saved by the Bell will be any good. And I take zero responsibility for your inevitable addiction to an animated reboot of an 80s computer game. (Back when we had floppy disks that actually flopped. Remember that? Are you as old as I am?)

Anyway. I’m keeping this post brief as I’m frantically preparing to launch a podcast (WHAT?! Yes. It’s true. And exciting. And inducing great panic. That seems about right…right?!). (Edited to add, after actually writing the post: I know. It’s not actually brief. I am a lying, pants-on-fire liar. I don’t actually know how to do “brief.” But I think you know that.) 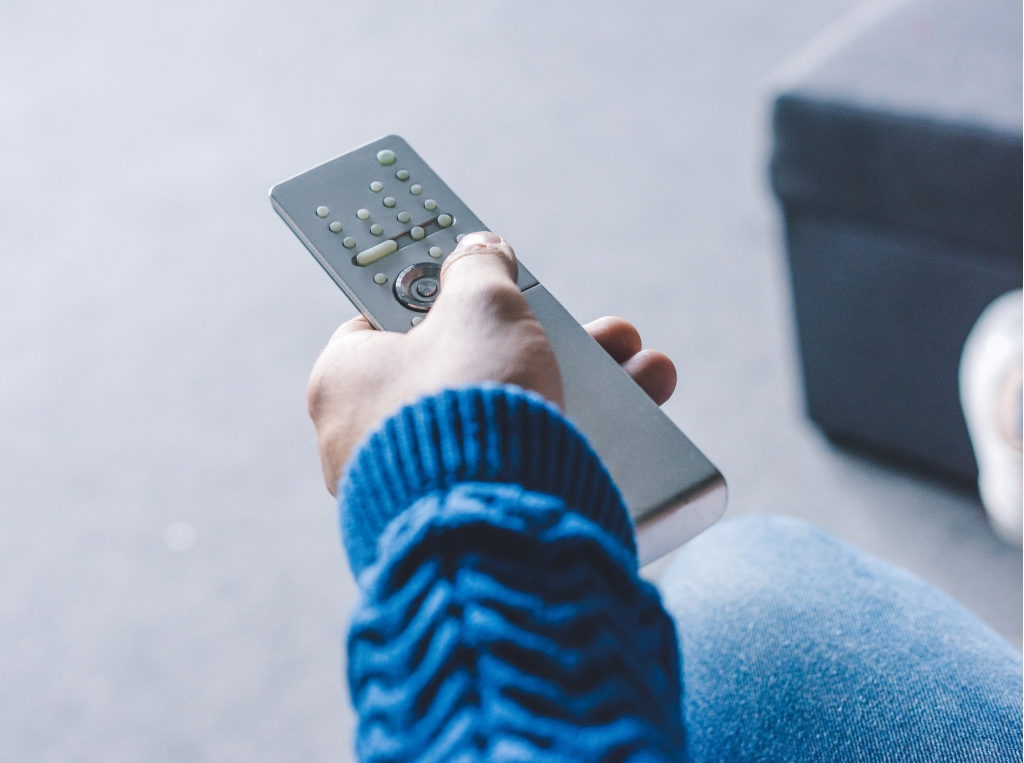 AN.Y.WAY. In order of premiere date, here are some new shows coming your way soon (click the title to watch a trailer):

A few other dates you might want to mark on your TV-watching calendar (what? you don’t have one of those? Weird.):

All right, friends, that’s it! I hope this list is helpful for you. Jump down to the comments and tell us:

What new shows are you looking forward to watching?