So Many Movies, So Little Time (the Early 2019 Version) 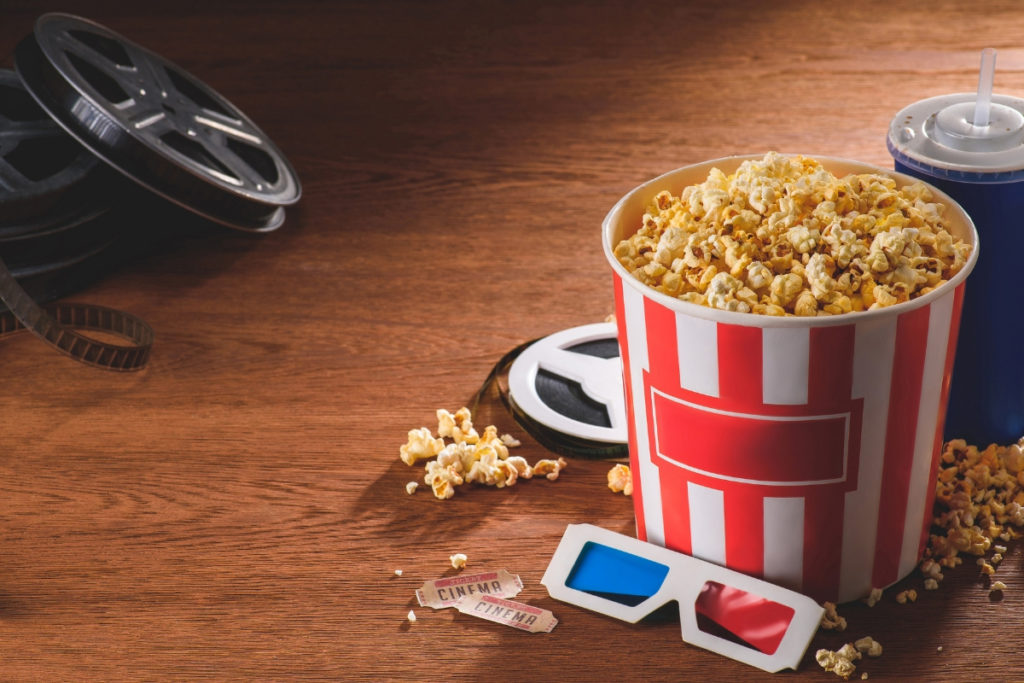 Yesterday afternoon a friend texted and invited me to the movies. It was a last-minute thing that normally would have been impossible for me. But I actually found a babysitter in a matter of minutes, dinner was already in progress, and I didn’t have anything pressing on my planner for the evening. So I picked up the house, fed my kids and myself, and hopped in the car.

I mean, once the babysitter arrived. I didn’t drive away before that. In case you were confused.

ANYWAY. Though we’ve lived in our house (and town) for two and a half years now, I still forget just how long it takes to get places. So I pulled into the theater parking lot with about 87 seconds to spare before the movie started. Luckily, it was a Tuesday night and, despite the $5 ticket special my friends and I were taking advantage of, it wasn’t busy. So I found a primo parking spot, walked right up to the counter, and sped walked to the theater showing our movie.

I slid into my seat (FINE. I plopped down onto my seat.) mere seconds before the first preview started. PERFECT TIMING.

Previews are one of my favorite parts of seeing a movie, and last night’s experience did not disappoint. It also reminded me that I need to write a Winter Movie Preview, both for you and for myself, to make sure we don’t miss anything coming out in the next few months. So, without further ado (did you want to know what snacks we ate during the movie? how comfy the seats were? No? Just get to the important stuff? Okay, all right, fine!), here are all the movies I’ve heard about that are coming out soon.

A few things to keep in mind: This may not be every single movie coming out. It’s the big ones I’ve heard of, minus a few horror movies I have less than zero interest in. I haven’t seen any of these movies, but I’ve watched the trailers. You can watch the trailers, too, by clicking on the movie title. You might like different types of movies than I do, so I have included some that I will not see and will not recommend. As we say in my house, different people like different things — and that’s okay. 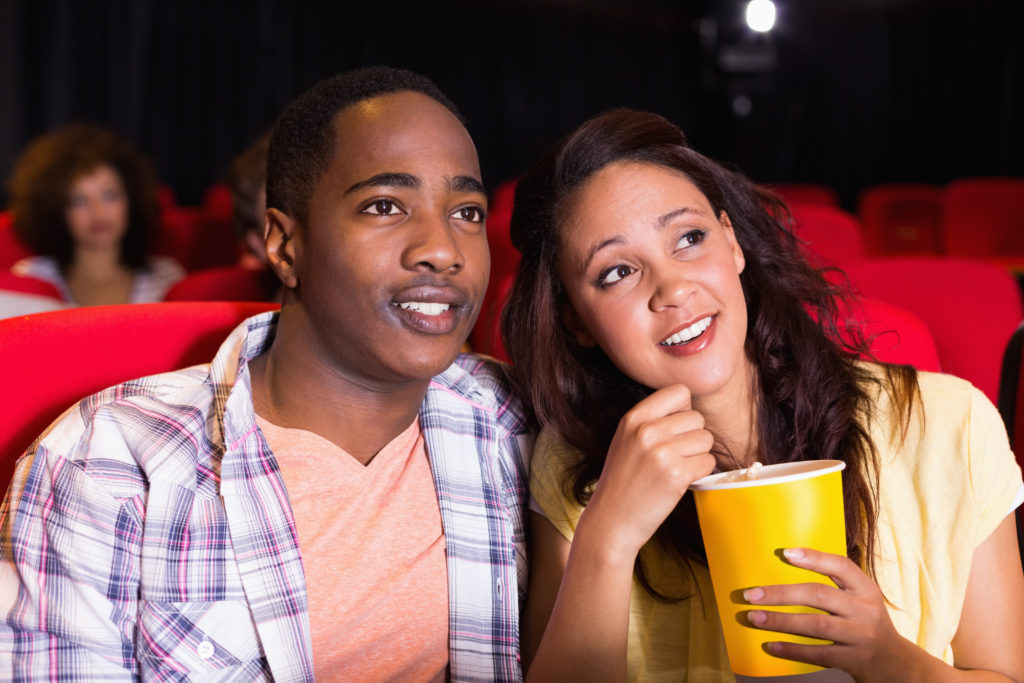 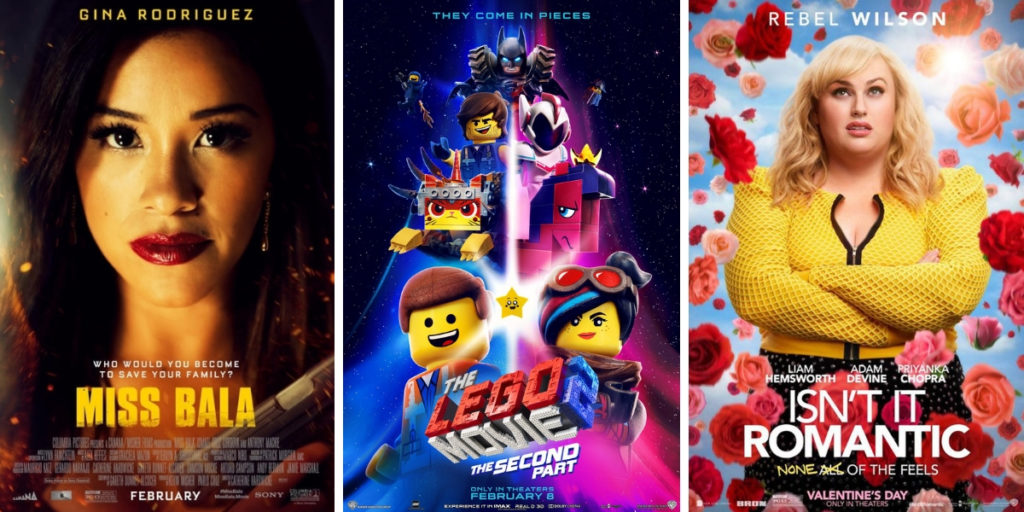 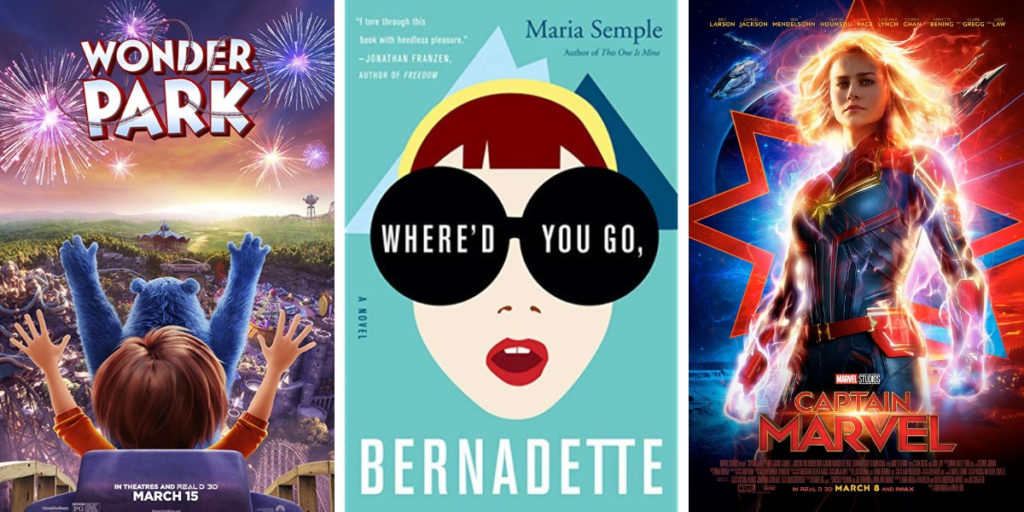 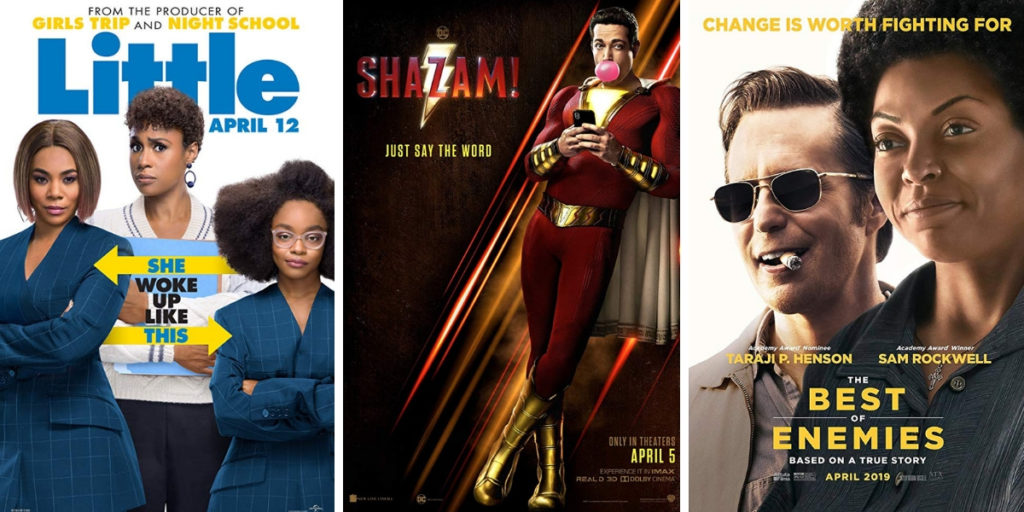 I want to see all four of those movies coming out in April. My husband and I will definitely be seeing Captain Marvel (and possibly Miss Bala, although I might wait for reviews to decide for sure). I wasn’t kidding about planning a girls night out to see Isn’t It Romantic, and I will probably ask another friend to see Where’d You Go, Bernadette? with me. I’m sure I’ll take my kids to see the LEGO movie and Wonder Park, and I might find an excuse to take my oldest to see The Kid Who Would Be King. Other movies might have to wait for Redbox, like Alita, What Men Want, King of Thieves, and — depending on reviews — The Aftermath.

Which movies are YOU looking forward to seeing?