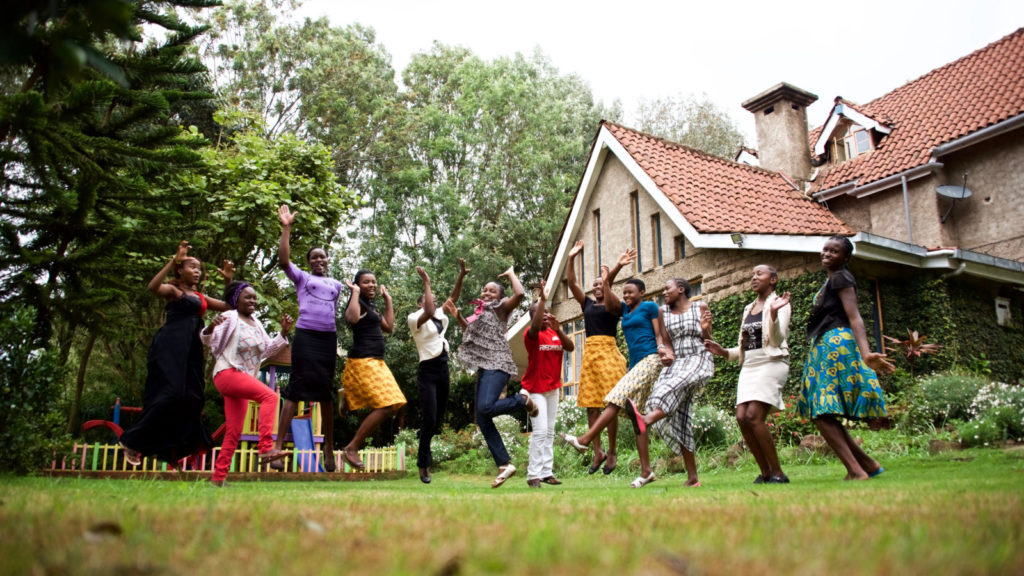 When my friend Kristen announced she was starting a maternity home in Kenya, I was so impressed and proud and inspired but a little confused. If I’m honest, I didn’t really understand what she was doing or why she was doing it.

I’d read her stories as she traveled with Compassion International, and I’d watched her — virtually, from a distance — grapple with all that she saw and learned after she returned home. When she said she had to do something about it and she’d decided what that something was, I felt excited for her and wanted to help, even if I wasn’t quite sure what she was doing.

In the earliest days of Mercy House, I signed up for a monthly donation of three dollars. Now, don’t get me wrong. That’s the commitment Kristen asked for at the beginning, and I know all of our three dollars have added up to significant support for the organization. But in hindsight I realize now that three-dollar commitment — not even enough to buy a latte — was truly the least I could do.

But, like I said, though I was excited for my friend’s new project and though I’d been moved by her stories of bad things happening far away, I didn’t understand much more than that. I didn’t know how powerful three — or ten or twenty — dollars could be.

Over the years as Mercy House has grown and Kristen’s ministry and impact has grown along with it, my understanding of the work she and her team are doing has grown, too. Slowly — so slowly! — I began to learn about fair trade and dignified work and the ripple effect employment has on a population living in poverty. I began to see that buying a pretty bracelet or tea towel wasn’t just a good thing to do or a way to show my friend support; it was making an actual, real-life difference in an actual person’s real life.

If you’ve been around here or known me for any time at all, you know I have a soft spot for Mercy House and the work it’s doing in Africa. Especially since I traveled there in 2016. I’m over at (in)courage today sharing how my heart has changed on this whole topic — and introducing a new opportunity for each of us to change lives and maybe even the world. Join me there?