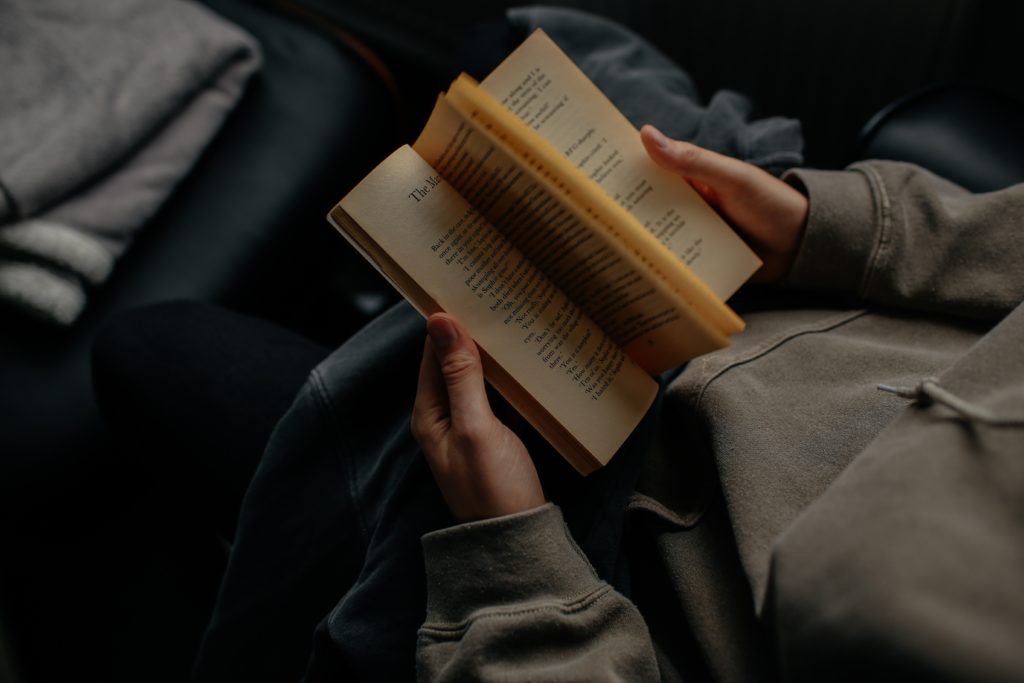 It seems like every new movie released these days is a sequel, a superhero story, or based on a book. Sometimes that irritates me, because surely there must be creators and artists out there coming up with original stories. Right? Somewhere? But other times — when the sequel is part of a series I love or the superhero is, well, super. Or heroic. (What? I love superheroes.)

And this month we have a whole bunch of movies based on books, which I’m surprisingly excited about. This weekend, the film adaptation of, “The Guernsey Literary & Potato Peel Pie Society,” premieres on Netflix. Next week, “Crazy Rich Asians” will be in theaters. And next weekend, YA fans everywhere can watch, “To All the Boys I’ve Loved Before,” based on Jenny Han’s novel, on Netflix. All three look fantastic!

Strangely, two of those movies (the two on Netflix…coincidence? I don’t even know) are based on epistolary novels. (That means the story is told by a series of documents. Most frequently that means letters, but it could also include emails, text messaging, notes left on a wall, memos, or other forms of written communication.) I LOVE THESE KINDS OF BOOKS. And both Guernsey and To All the Boys fall into this category.

I love this category.

I don’t know what it is. Maybe because reading letters or emails or notes feels like we’re getting an intimate look into someone’s life, into his or her thoughts and motivations. Maybe it’s because, often, epistolary novels give us such a narrow viewpoint through the lens of what a character has written down that it leaves a mystery to be solved before we can see the whole picture. So basically we get to spy on the narrator while also solving a mystery.

Plus, dialogue is my favorite part of any novel, and a book that relies on correspondence to tell a story is just about all dialogue.

If you like epistolary novels, too (or want to give them a try), I’ve got a list of a whole bunch of them for you! Most of them are YA (young adult) contemporary, so more similar to To All the Boys than Guernsey. But a few are about adults, and if you keep reading, you’ll find additional books that include classics and historical fiction. There’s something for everyone! Well, everyone who loves books of letters… 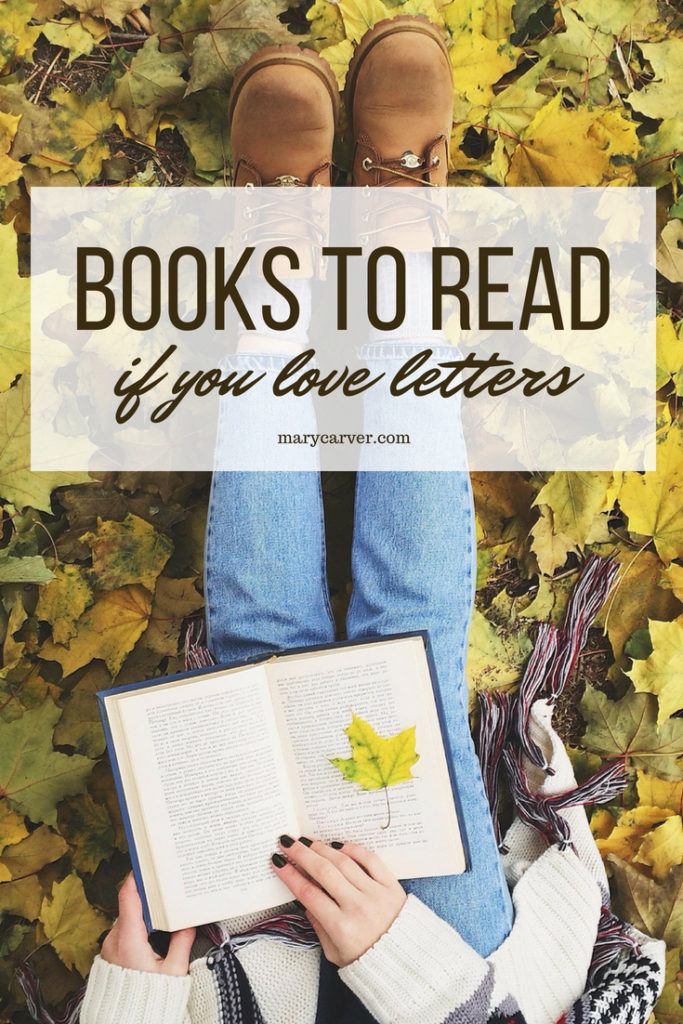 Books & Series to Read if You Love Letters, Emails & Other Correspondence

While I’ve read a lot of epistolary books, several others are still on my to-read list. Have you read any of these? 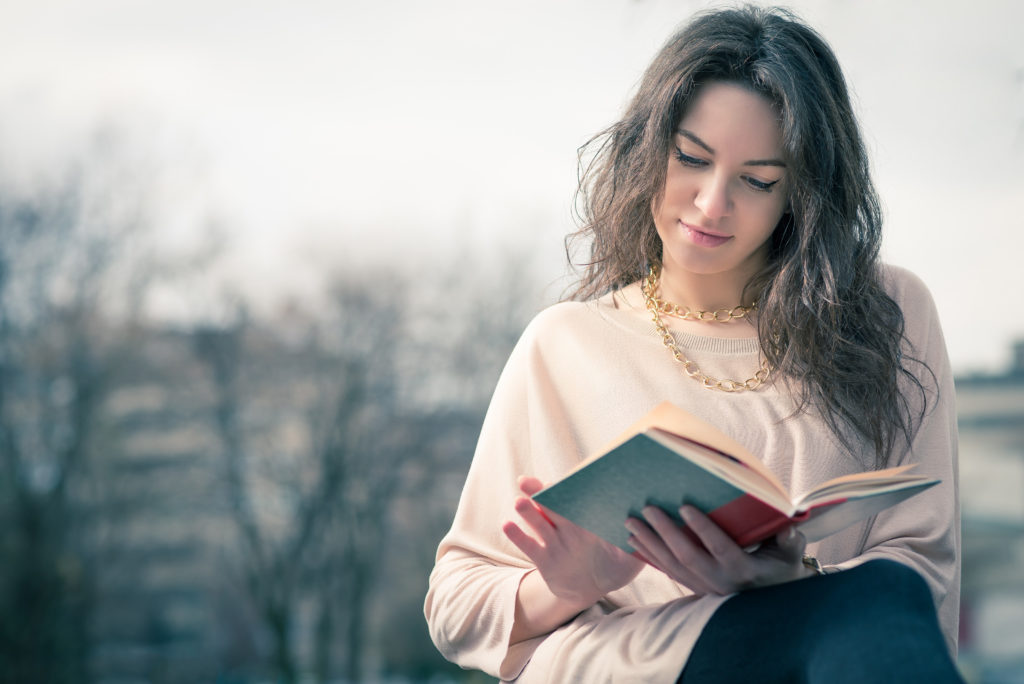 As I was researching and making sure I didn’t miss any important books in the epistolary genre (I’m sure I did anyway), I realized that a lot of classics are actually written in this format. Some I’ve read and knew (but forgot) that, but some I simply haven’t read yet. And yes, I am stretching the definition of “classic” with a few of these, so you can just call them “famous” if you’d rather.

Do you like reading epistolary novels? What’s your favorite?

This post includes affiliate links. That means if you click through and purchase one of these books, I’ll receive a small commission (at no extra cost to you). Also, the top photo is by Lilly Rum on Unsplash.